In the 1925 U.S. Open, famed golfer Bobby Jones pulled a one iron out of his bag and addressed the ball. As he set up to hit out of the rough grass, his ball moved ever so slightly, a motion that calls for a stroke penalty. He was the only one who saw it, and yet, he called the penalty on himself. The penalty eventually cost him the championship. When people tried to congratulate him on his sportsmanship, Jones replied, “That’s like congratulating someone for not robbing a bank.”

Bobby Jones personified the saying “Character is what you do when no one else is looking.” Men of integrity value what is honest, true, noble, trustworthy, kind, and right, ahead of personal gain. When it is firmly embedded in our foundation, integrity ceases to be optional but instead becomes a way of life. Here are 10 ways to be men of integrity.

1. Root yourself in a moral foundation.

It’s been said that everyone has a god. The question is what god do we choose? But many of us fail even to address the issue. Once considered, this question can give us a firm place to anchor.

Scan the news for examples of integrity. Then talk about those with friends and family rather than about the latest scandal. Make endorsing integrity a stronger value in your life than criticism or scorn.

Too many of us are different people in different places. Determine instead to be a man of integrity and then practice at home, at work, at play—wherever you are.

The root enemy of integrity is selfishness. The Golden Rule requires treating others the way we would like to be treated. It is impossible to follow the Golden Rule without a boost to personal integrity.

5. Surround yourself with support.

There’s a great story about the great leader Moses when his friends Aaron and Hur stood with him to hold his arms up high until the battle was won. We all need friends to hold our arms up, to help keep us strong.

6. Partner with a friend when you need to make progress.

7. Be in the habit of sharing everything with your wife.

When we don’t keep any secrets from our spouses, it tends to have an impact on who we are.

8. Practice the habit of imagining the presence of someone whose opinion you value.

What if my father were at this business meeting? I wonder how Grandpa would enjoy being part of this. Would I tell this joke in the presence of my wife? How would my kids feel if they listened in on this conversation?

It may be cliché to say that “to teach is to learn,” but it’s also true. Every lesson we bring to our children is something we need to hear too.

Highlight a “principle of the week” at home. Devote one week to conversations about honesty. Devote another to highlighting trust. Then another week, everyone in the family pledges one act of selflessness daily and shares what that act was over dinner.

Sound off: When has your integrity been tested? 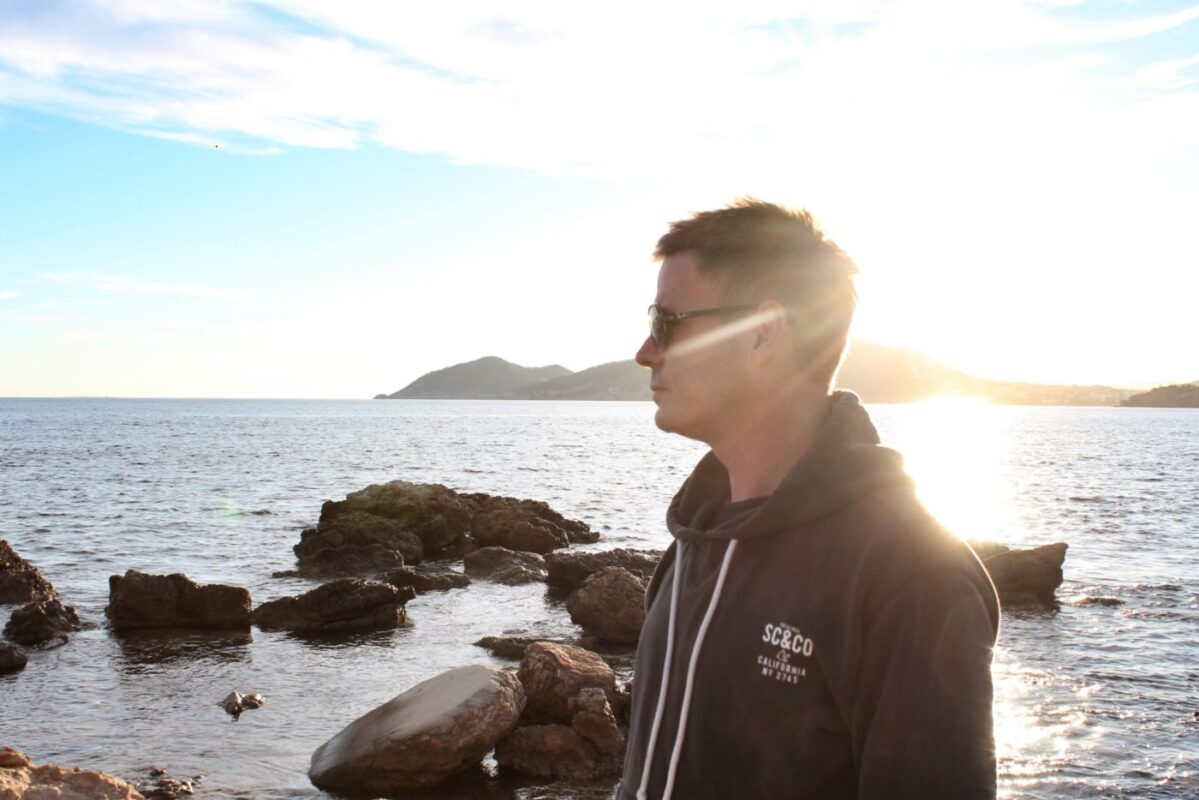 At the age of 19, during my freshman year at college, I decided I wanted to become a pilot. So I went for it. When… 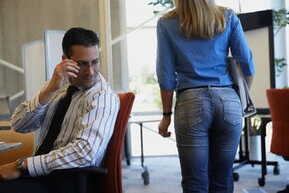 ​“How do you handle temptation while being away from your family?” somebody recently asked. This is an important question. It’s a question we dads need… 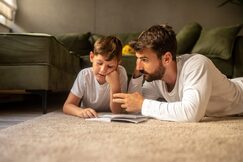 3 Questions You Need to Ask Your Son Regularly   ​My favorite teacher in high school was my twelfth-grade literature teacher. In part, I liked… 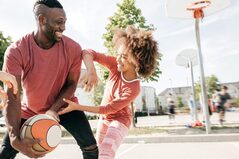 ​I was standing on a ladder, covered in saw and drywall dust, replacing the closet doors in my son’s bedroom. My three-year-old daughter walked… 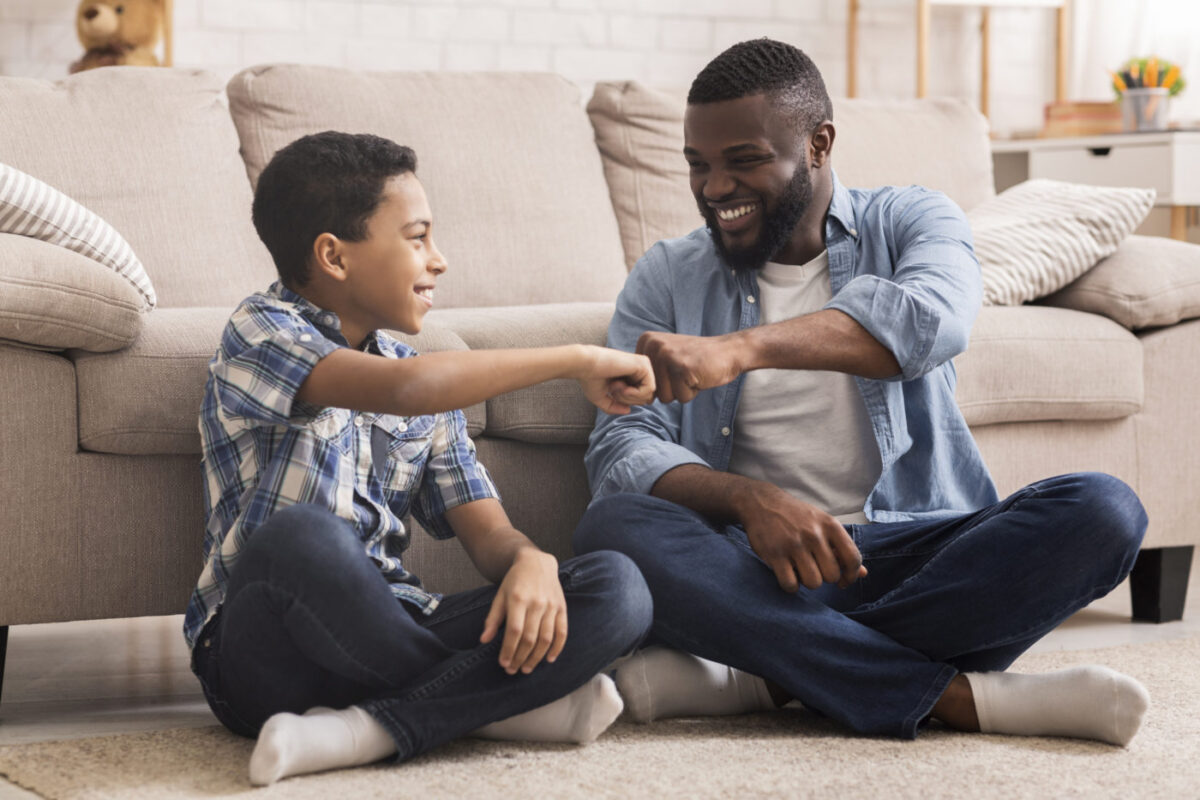