Everyone else knew, but she didn’t. She had been dating a handsome, popular boy for several years. Being his girlfriend made her feel good until she found out he’d been cheating on her—and that everyone else already knew. She started to hear things people were saying about her: “Poor girl. She’s too dumb to know what he’s doing to her.” Those external voices became internal and her harsh inner critic talked a lot. “You must be an idiot,” it would say. “You wouldn’t be the last to know if you were smarter.” It got louder and attacked her on multiple fronts. Eventually, she developed low self-esteem and even an eating disorder.

Thankfully, my friend has confronted and overcome her inner critic, but it took years of therapy. A decade later, she now views her teenage self with empathy. If only she had the same view back then. If you have a daughter, she has an inner critic—and when she gives that voice credibility, the results are destructive. Knowing what that voice says will empower you to counter it. Here are 5 things your daughter’s harsh inner critic is saying to her.

This is members only content. You need to login to view the full contents.

If you are not a member of our community, we would love to have you! 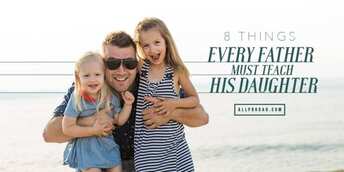 “So my job was to do my very best to ensure that my voice of truth and love was heard loud and clear, above all… 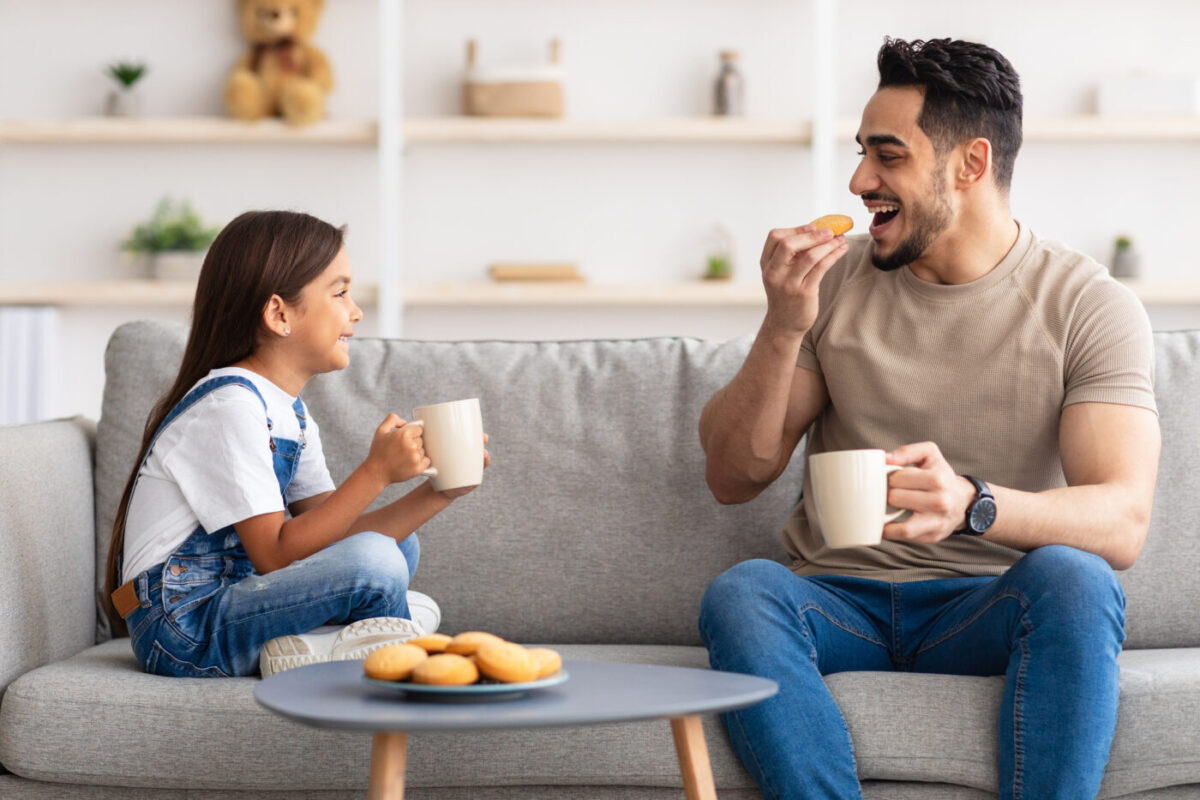 Bernie stood in the lobby of a New York high rise as scores of people passed by. He was waiting nervously for his daughter, Deanne,… 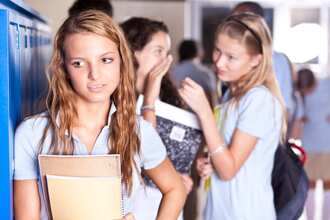 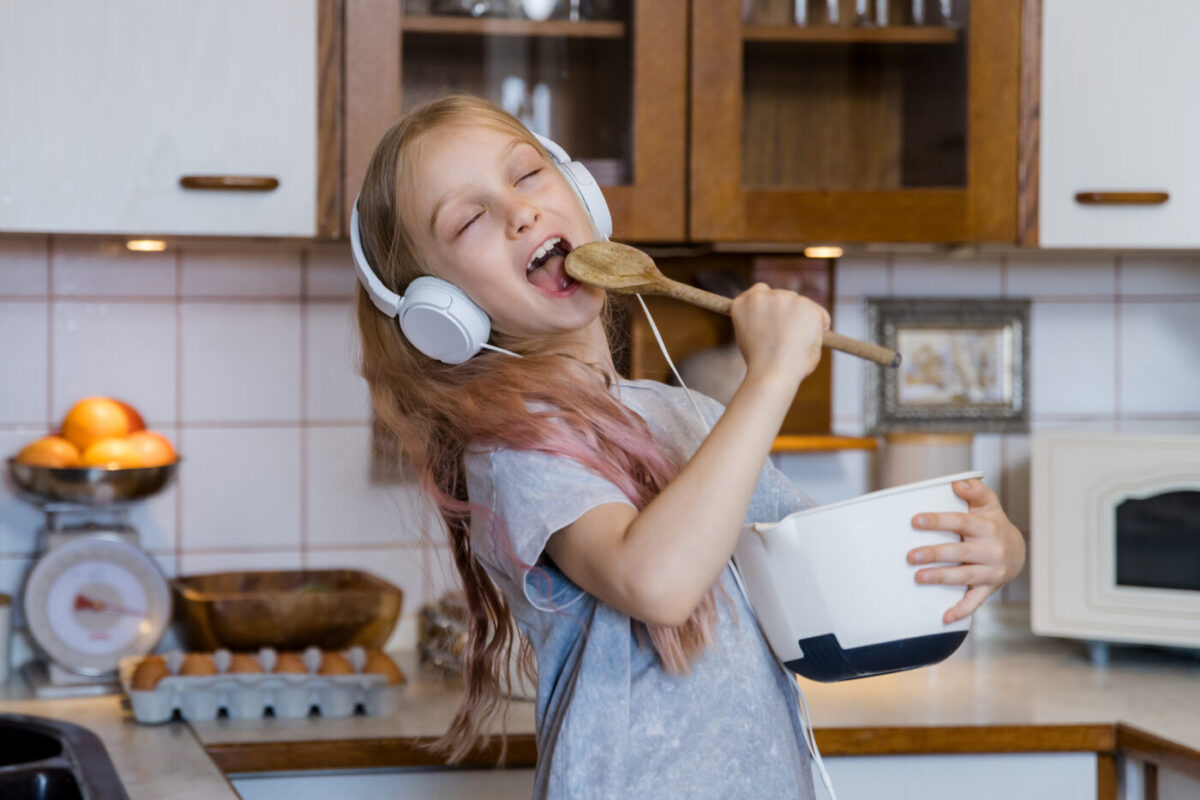 “Daddy, can we sing?” My daughter begged me to get up on stage with her to sing a karaoke song. “No, Daddy doesn’t feel well,”… 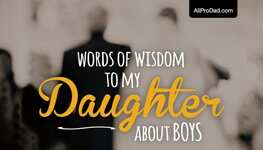 A movie called Where Hope Grows is about a former major league baseball player and struggling alcoholic named Calvin. He is a single father of a teenage…

You have already reported this .
Clear Clear All